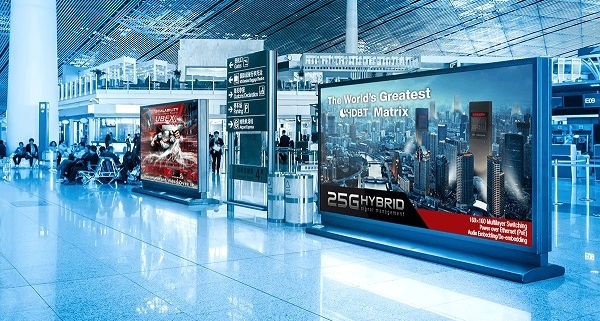 Nowadays, LED Display is one of the main screen displays that are being used for commercial as well as domestic purposes. LED Display (light-emitting diode display) is a screen display technology that derives light from a panel of LEDs. Electronic devices like mobile phones, TVs, tablets, computer monitors, laptop screens, etc., use a LED display to display their output. The most significant advantage of the LED Display is that it is efficient and has low energy consumption, which is especially required for handhelds and chargeable devices such as mobile phones and tablets. An LED display is made up of several LED panels that, in turn, consist of several LEDs. LEDs have several advantages over other light-emitting sources that can be used alternatively. Apart from being power efficient, LEDs have greater light intensity and produce more light.

Choosing the best LED Display is no small matter. It should be worth every penny spent on it. You need to keep in mind some features while looking for an appropriate and cost-effective LED display.

Pixel pitch is the most important feature of LED displays, as it influences the viewing distance. It is the distance between the centers of two adjacent pixels. It tells us about the resolution and pixel density. A smaller pixel pitch suggests higher pixel density and higher resolution. If you are looking for an intelligent outdoor display, choose it by determining the optimal viewing distance of your screen.

IP Rating is International Protection Rating, the rating of a product’s ability to withstand liquid and dust intrusion. Every LED equipment is dust and water-resistant. IP Rating tells us about the power of LED screens to protect themselves from all sorts of external conditions that can be harmful to the device.

Brightness is measured in terms of Nits (unit of luminance). If you are looking for an efficient LED with a brighter screen, go for the one with suitable nits. The common brightness conditions are 800 to 1,500 nits for indoor displays and 5000+ for outdoor displays.

Refresh Rate is the value that tells how many times per second our screen displays data. The refresh rate may go as high as 9000 Hz, but it may result in reduced brightness.

DIP has three separate diodes, whereas SMD has seamless diodes formed by three colores mounted on a die. Both the concepts do the same job, but DIP is faster and easier to manufacture; therefore, it is cost-effective. SMD, on the other hand, gives high resolution due to its compact form.