You are here: Home1 / LED panel 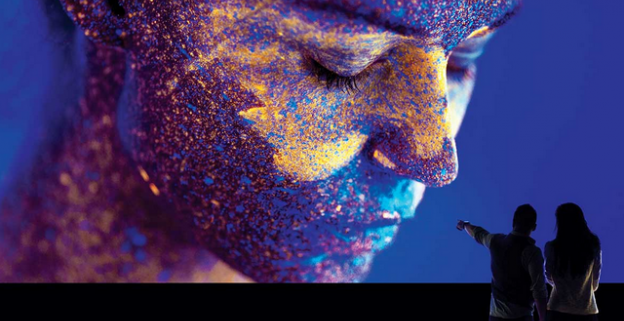 You don’t need to be an engineer to make such a LED video screen. Also, making an LED screen makes you feel good and helps you in many ways. It can help you enjoy movies of your choice, studying on a big screen and many more.

Use a LED modules with a resolution of supposing 64×64 pixels. Each pixel has a size of 3x3mm, and so the total module size becomes 192x192mm. However, you can buy the number of panels according to your choice. Suppose you buy 12 such panels.

You can control the LED screens consisting of five panels horizontally and vertically. A total of 25 panels suppose. However, these RGB LED panel supports control and downloading of the program over the local network. Also, the video playback and when installing the Wi-Fi module and wireless connection to the computer.

Make sure you have a laptop with a DVI interface. Also, Install the latest LED Studio Control Software.

Hub is needed to connect the panels.

The controller is used to control the overflow of pixels.

You will need a power supply of 200 watts and a voltage of 5 volts. However, the current consumption in this can be 40 or more amperes.

If you want to make different screens, large and small, then these cases will be helpful.

Connect all the parts (LED Display module, LED receiving card, LED power supply ) with the help of a screwdriver and power in ON mode.

Connect the laptop and config the LED screen by the LED studio. Also, set up the correct configuration of the Graphic card and sending box.

Make the playlist by LED studio and play whatever you want to play with the screen.

Try to make your own LED screen with some new creativity available online. Also, you can purchase the finished led video display from led display factories as well. But, if you do not want to buy it and sell it instead. It will be the best way to create an LED screen at minimum spending. Also, by Novastar LED control system, you can build a LED screen of your own.