You are here: Home1 / LED Screen2 / The rise of LED display technology

The most recent generation of LED displays is giving producers and integrators new alternatives and helping broadcasters future-proof their studios for years to come, from conventional broadcast facilities to virtual production studios.

As the broadcast industry recovers from the difficulties of the previous two years, the development of LED display technology has officially entered a new era. As a result, ever-more-affordable LED screens are finding new homes in both conventional studios and more recent hybrid and virtual production facilities.

The advantages of LED over earlier LCD screens and green-screen backgrounds for broadcast productions are innumerable. The same set can be used for multiple shows of various genres thanks to the flexibility offered by LED video walls, and the technology behind dvLED panels, which uses a surface array of LEDs as the actual display pixels, enables the creation of high-contrast, high-brightness, large-format displays that can be scaled to any size or shape.

LED panels can also be quickly maintained from the back without turning the entire display off. For studios, this implies relatively minimal downtime, which is advantageous while working on a set that is about to go live.

In the meantime, platforms like augmented reality and XR stages, together with virtual studios that incorporate LED floors, walls, and ceilings, are becoming more and more crucial in the production of broadcast content. This applies to both LED on camera for live events as well as allowing performers, presenters, and artists to interact in real time with their surroundings instead of being constrained by a green screen. 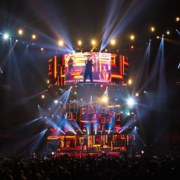 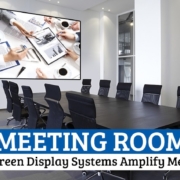 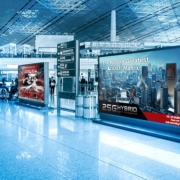 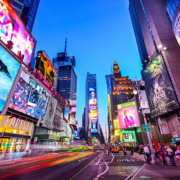 Why should you pick Pixelplus for the digital kiosk in Dubai?
Scroll to top